«The cave itself is in the rocky cliffs of Bennan Head, a boulder strewn beach lies before it, which is partly covered except at low tide. In rough weather (common here) it may not be possible to pass at all.» 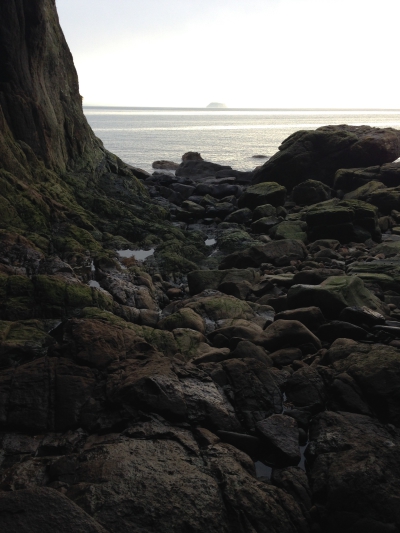 «The Summer School took place from 3 to 17 August.

One intending participant was again the old German theosophist Franz Hartmann, who it may be noted had been present in April 1897 at the Theosophical Convention in New York also attended by Dunlop. But once more Hartmann did not arrive. He had reached the end of his days and died on 7 August, as noted in a first instalment in September of his memories of H.P. Blavatsky, ‹translated with Dr. Hartmann’s permission, and corrections, for publication in The Path›. Further instalments followed.

In his article ‹An Appreciation of Daniel Nicol Dunlop› published in December 1935 in The Present Age, Stein expanded these notes.

Mr. Dunlop’s mother died when she was twenty-six, and the little boy was only five. The mother was bom in Arran. Mr. Dunlop told me that his only memory of her was a little cave on the beach that was shown to him, where he was told that his mother had often sat deep in thought, looking at the waves. He often came to sit in this cave and gaze on the sea, and think about his mother whom he so much missed.

This can only be the Black Cave at Bennan Head, a few hundred yards west of the village of Kildonan on the south coast of Arran. On a clear day, Ireland is just visible from this cave on the distant horizon.» 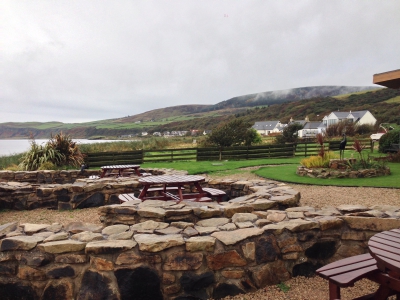 Daniel was born in the family home at 3 Clark Street, Kilmarnock – but the old houses have been demolished. (…)

I managed to find records for Dunlop’s grandfather Daniel Nicol. The 1871 census has him living with a wife called Isabella (63) at the house of his sister-in-law Ann McMillan (48) and her unmarried daughter Elizabeth (22).

Here he is listed as a “fisherman”. His father, Donald Nicol, was a farmer.

Curiously, Daniel is also listed as the “widower of Christine Stewart” – from which I assume that his first wife Isabella died sometime after 1871 and he then married Christine Stewart, who also died (before him).

This still leaves me guessing as to the actual house or cottage in Kildonan where DND lived with grandfather Daniel (DND doesn’t mention his grandfather having a wife).»
. 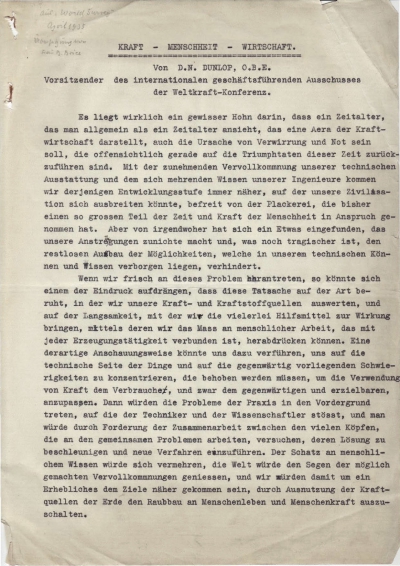 «Since it was created in 1923, when visionary Daniel Dunlop brought together 40 countries to discuss the problems facing the global energy industry, the WEC has been non-governmental and non-commercial. Founded in the aftermath of war, it has withstood many changes, from geopolitical and economic upheavals to a complete shift in the way people understand and use energy.»